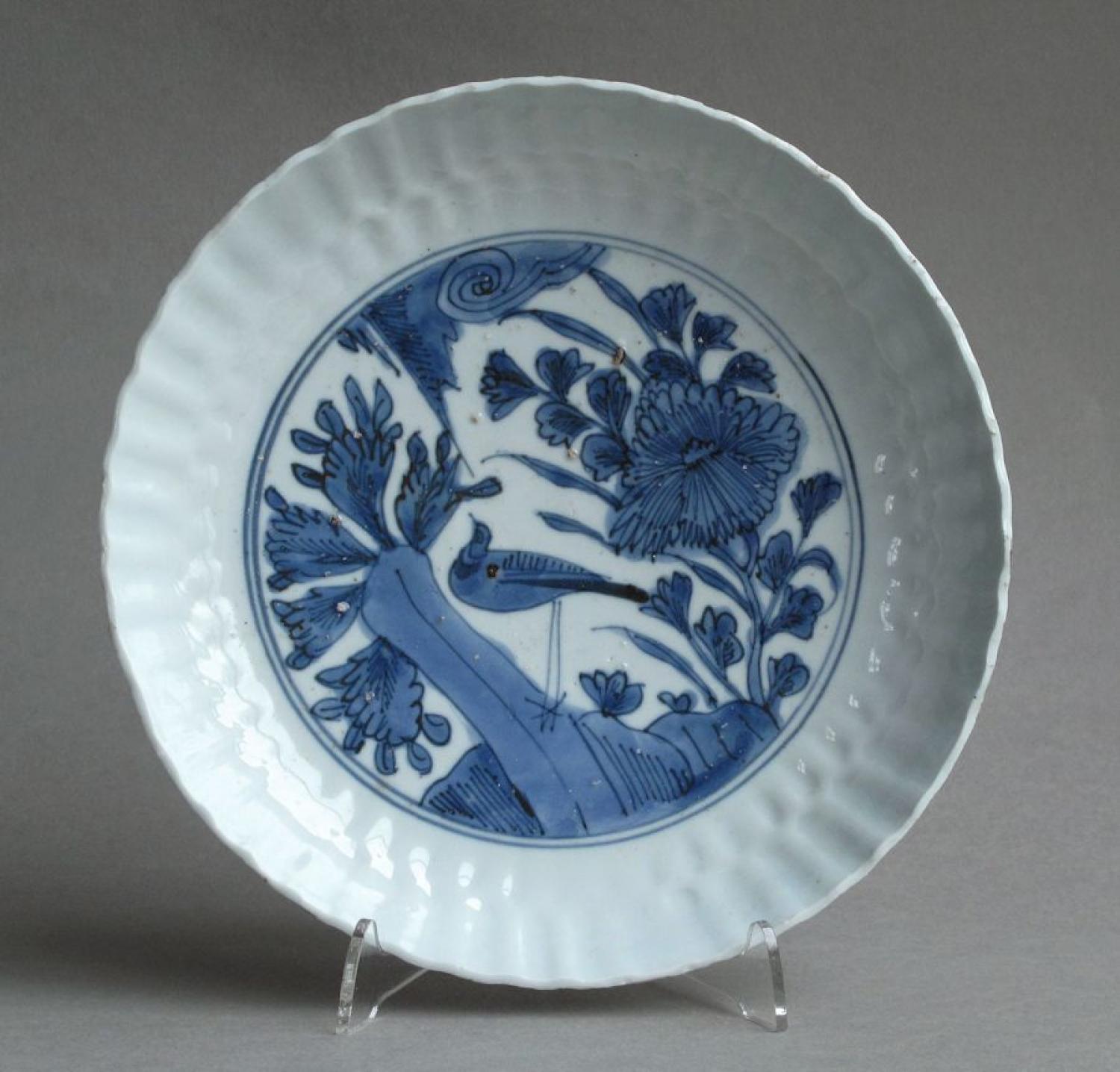 A Chinese late Ming Kraak dish with the rim moulded as two sets of overlapping petals, decorated in underglaze blue, and dating from the Wanli period.

The centre of the dish is painted with a long-legged bird standing on a rock with a flowering peony behind and swirling clouds above.  The back of the dish has a band of underglaze blue decoration around the foot. Diameter 20.7cm (8.1”)

A similar dish is illustrated in ‘Kraak Porcelain’ by Rinaldi in plate 49. 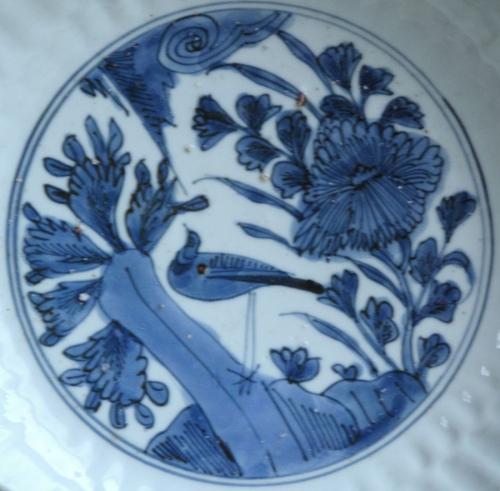 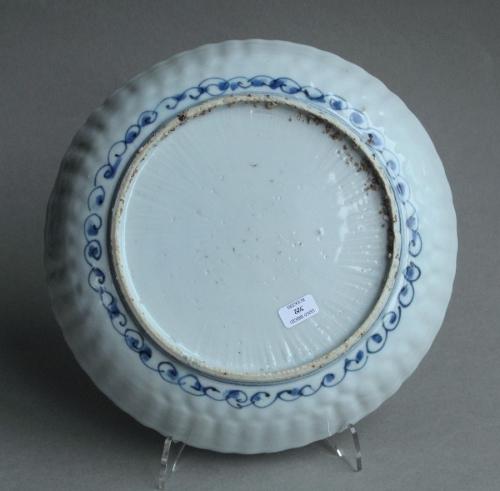 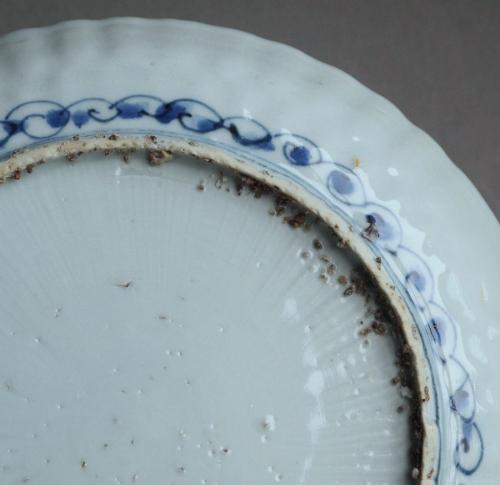 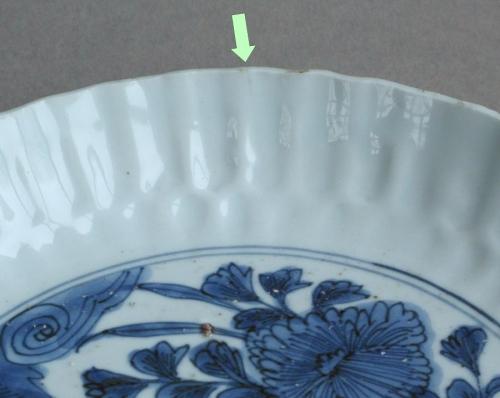